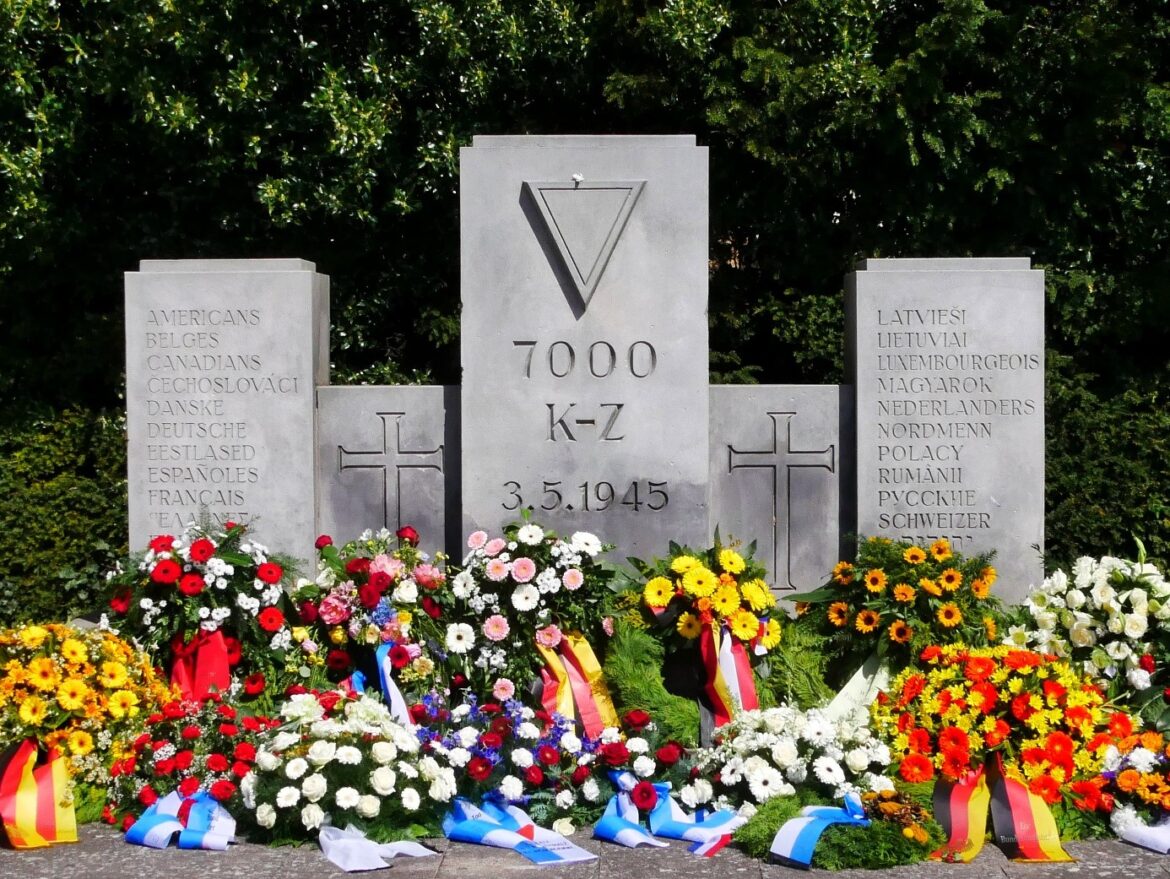 A catastrophe occurred in the Bay of Lübeck shortly before the end of the Second World War in Europe. On May 03, 1945, the British Royal Air Force bombed the cargo ship “Thielbek” and the passenger ship “Cap Arcona”, which were anchored in Lübeck Bay off Neustadt, assuming that there were German troops on the ships. However, on board were mostly prisoners from the Neuengamme concentration camp – almost 7,000 of them died that day.

About 10,000 prisoners had been transferred from Neuengamme concentration camp to Lübeck at the end of April as part of an evacuation operation. The SS then eventually forced them onto four different ships in Lübeck harbor, including the “Thielbek” and the “Cap Arcona.” The conditions on board of these ships were catastrophic, so that many prisoners died already in the days before the attack.

When the British Air Force bombed the “Thielbek” and the “Cap Arcona” on May 3, 1945, as part of a campaign to “destroy enemy ship accumulation in Lübeck Bay,” nearly 7,000 prisoners burned or drowned in Lübeck Bay. Some who managed to escape from the water were shot on the beach – only a few hours before their possible liberation.

What is the meaning of this catastrophe for us today, in Neustadt and worldwide? How do we want to commemorate in the future? The Amicale Internationale KZ Neuengamme (AIN) takes up these questions. As an umbrella organization of national associations of former prisoners of Neuengamme Concentration Camp and their relatives, the ranks of its members also include descendants of victims of the disaster in the Bay of Lübeck. Many of them will travel to Neustadt in Holstein on May 2 and 3 this year to take part in the commemoration of the 77th anniversary of the bombing of the prisoner ships in Neustadt Bay.

Here, some members of the AIN share their thoughts on the significance of the commemoration in Neustadt:

77th Anniversary of the Bombing of the Prisoner Ships in Neustadt Bay – The Importance of Commemoration was last modified: April 30th, 2022 by Gyde Soenksen
0 comment

Diamond Children – A Book and an Exhibition

Behind every name a story

Announcement: Digital Placarding at the Space to...