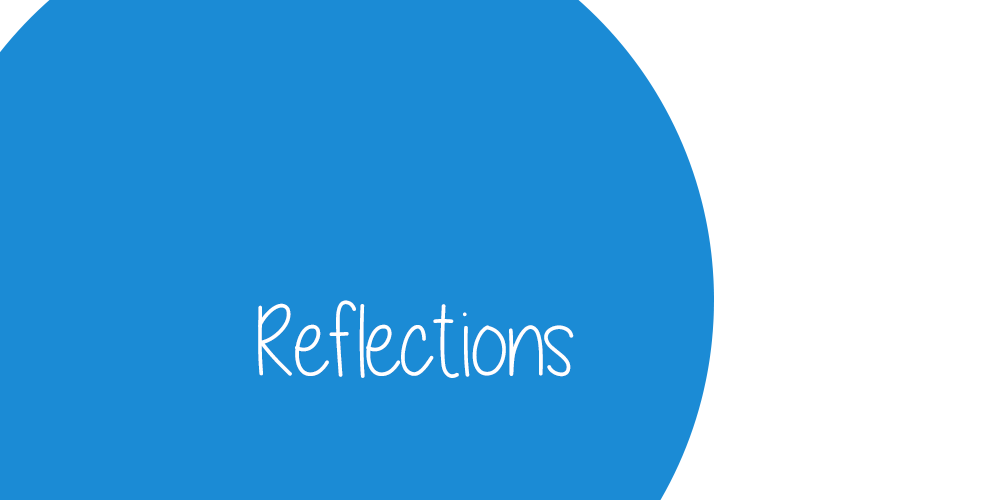 There are probably archives where visitors are considered a nuissance. Here we gladly meet with them.

This is how Dr. Reimer Möller, head of the archives of the Neuengamme Concentration Camp Memorial, describes his work. In fact, more and more relatives of former Neuengamme concentration camp prisoners now come to the archives to find out more about their family members. In 2013, 2987 inquiries were made. Since a new inquiry form has been made available online, the increase in numbers has been even more noticeable.

Each inquiry is different. Some relatives have just started researching a former prisoner’s story. Among them are some who have never before used the services offered by archives. Others, Dr. Möller says, are veritable experts „from whom we still learn new information.“ It’s the grandchildren who are particularly interested in the historic details. They even ask for copies and scans of all sources.

Dr. Möller and his colleague Mrs. Alyn Beßmann have set themselves a goal: to reply to an inquiry within 10 days. There is only one student worker to help them. Yet, no matter how fast the three of them work, they just can’t catch up. Instead of giving up, though, Dr. Möller has improved the work flow. Now the submitted inquiry forms are immediately filed in the database. This allows the archivists to work more efficiently and it increases the quality of the responses sent. When Dr. Möller is given the choice between writing an academic paper and responding to an inquiry his allegiances are clear. A few papers have already not been written.

We are the ones with the necessary contacts. It’s our responsibility.

There are some relatives who come see him regularly without asking for new information. For them Dr. Möller is like a “chaplain”. While he was surprised by this at first, he has come to understand that coming to his office is, for some relatives, like going to a cemetery. “When you go to a cemetery, you don’t expect to find new answers,” he explains. Dr. Möller feels very empathic toward the relatives of the former prisoners.

The relatives see the entry in the database as a head stone. Therefore it is very hard on them when their relative’s name is not displayed at all or spelled wrong.

Dr. Möller gets very excited when relatives bring letters, pictures or other personal objects that belonged to a former prisoner to him. With the help of these items a clearer image of the individual and his or her story becomes visible. So far Dr. Möller and his teams have been able to collect enough detailed information about former prisoners 2200 so that proper biographies are available. All in all only three quarters of all former prisoners have been accounted for up to now. Dr. Möller does not cease to criticize this. The scientific research on the history of the Neuengamme concentration camp, unfortunately, did not start till decades after the end of World War II.

This fact  makes Dr. Möller even more grateful that the survivors started to collect information right after they had been liberated. He also emphasizes the value of the remembrance books published in other European countries, especially the ones published in the Netherlands and France. Some basic information can even be retrieved from the sources left behind by the perpetrators. These are the register of deaths from the „Special Registrar’s Office A“ of the Neuengamme concentration camp, some of the books of the dead from the sick bay and index cards from the SS-Wirtschafts-Vewaltungshauptamt in Oranienburg.

Even when Dr. Möller has only limited information to share with a former prisoner’s family, the families are very grateful and show their appreciation of his work. Since he receives so much positive feedback, the few instances in which relatives have treated him dismissively stay with him for a while.

In these situations I am a German who explains to them what Germans did to their family member right where it happened. Still, our work contributes to a peaceful world.

Moreover, the people asking him for research assistance are not just relatives of former concentration camp prisoners, but also students working on projects about former prisoners’ stories for essay contests, e.g. the Geschichtswettbewerb des Bundespräsidenten,  as well as journalists and filmmakers. He offers them research support and access to documents.

More and more frequently, though,  people who suspect that their relatives were perpetrators come to him for help. Dr. Möller, together with the Center for Historical Studies and the library of the Memorial, now offers a research seminar to them: „Ein Täter, Mitläufer, Zuschauer, Opfer in der Familie?“ During these encounters Dr. Möller often has to comment on pictures. In some cases he was even able to dissipate childrens‘ and grandchildrens‘ concerns.

However, in cases in which the facts are clear and there is strong evidence against the perpetrators, Dr. Möller doesn’t want the information to remain concealed. Since Hamburg’s Commissioner for Data Protection informed him that in the Research Exhibition about the Camp SS more personal data than necessary is blocked, Dr. Möller has started to erase black marks covering the information in question.

Ultimately, his work is about the truth. He uncovers it where the perpetrators have tried to hide it and shares it with those who want to keep the memory of the former prisoners alive.