Announcement: Commemoration of the Victims of the Bombing of Lübeck Bay and of the End of the War and the Liberation of the Concentration Camps 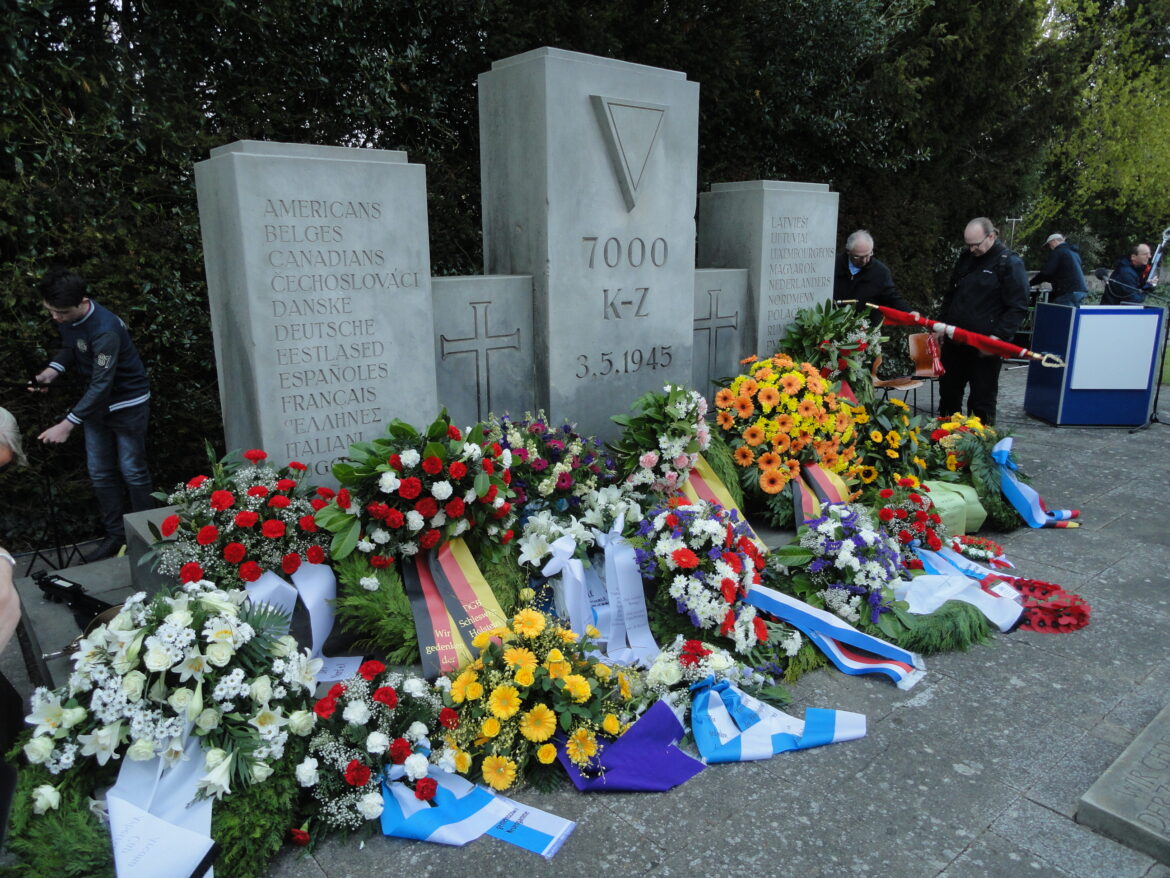 Due to the corona pandemic, also this year the victims of the bombing of the Lübeck Bay on May 3rd, 1945 can not be commemorated publicly in Neustadt. Instead, the following online events are available on May 3rd, 2021:

Speeches:
– Klaus Schlie, President of the Schleswig-Holstein State Parliament
– Mirko Spieckermann, mayor of the city of Neustadt in Holstein
– Sönke Sela, chief of the town council
– Swenja Granzow-Rauwald, Chairwoman of the Young Committee of the Amicale Internationale KZ Neuengamme

At 11 a.m., the commemorative video of the Amicale Internationale KZ Neuengamme with greetings from AIN Vice President Jean-Michel Gaussot, survivor Marian Hawling and the son of a Cap Arcona victim Bernard Jeune, will then be released online.

Greetings:
Dr. Peter Tschentscher, First Mayor of the Free and Hanseatic City of Hamburg
Maria Bering, Ministerial Director and Head of the “History, Remembrance” Group at the Federal Government Commissioner for Culture and the Media

Please also note the following:
The translation of the speeches from the Neustadt livestream are available for download on the AIN website (English, French, Dutch, Russian and Polish). The AIN video is available in 2 languages (German and English) plus download Russian, Polish, Dutch, French, Spanish. Neuengamme provides simultaneous translation into German and French.

Announcement: Commemoration of the Victims of the Bombing of Lübeck Bay and of the End of the War and the Liberation of the Concentration Camps was last modified: May 2nd, 2021 by Jonas Reinhardt
0 comment

Announcement: Digital Placarding at the Space to Remember on May 2nd, 2021